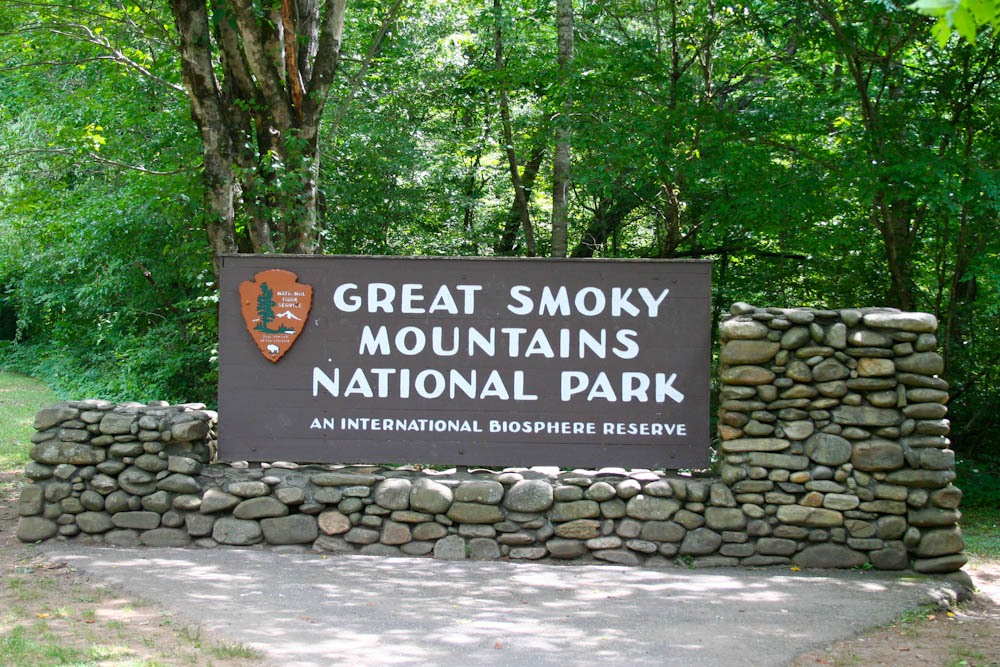 Kathy and I left Atlanta with plans to reach New England in 2 weeks. I wanted to visit The Smoky Mountains and drive the Blue Ridge Parkway. Kathy wanted to see Lancaster County PA, and visit Hershey.

Everything should have been easily doable in 2 weeks, except for one little detail. Kathy took on a last minute freelance job that required both phone and internet access at fairly regular intervals.

I figured we could make it work as phone and internet access are easy to find on the east coast. Of course, they’re a bit more touch and go on the Blue Ridge Parkway and in National Parks, but we’ve learned to take it one step at a time, and I figured it would work out. The Smokies are only a few hours from Atlanta, and we were thrilled to find them cool and fairly dry. We setup our tent at Smokemont Campground on the east side of the park, and set off for a quick hike before dinner.

Smokemont is outstanding and one of my favorite National Park campgrounds. The sites are well spaced out, the RVs and tents are separated (no generator noise), every tent site has a large flat tent pad with good drainage, and every night the lightning bugs put on a light show.

And yes, we tent camp here and there. At some point we plan to buy an RV, but for now we tent camp in National Parks, and we both enjoy the sights and sounds of the wilderness. I love waking up to the sounds and smells of a campground. We enjoyed a quick morning hike, then headed to Clingman’s Dome to take in the highest view the Smokies have to offer.

Clingman’s Dome is one of the more popular attractions in the Smoky Mountains as there’s a tower at the top that gives you a tremendous view in every direction.

You’ll also notice on the hike up that there are literally thousands of dead trees everywhere.

The Smoky Mountains are under attack by forest-depleting critters such as the balsam woolly adelgid and the hemlock woolly adelgid, which are small insects that are destroying the Fraser Fir and Hemlock tree populations respectively.

It’s a real shame, and the bigger shame is that relatively little is being done about it. The best thing we can do is don’t transport wood – as that spreads tree-killing bugs.

The visibility from the top of Clingman’s Dome is usually poor – partly due to the air quality along the eastern seaboard, and partly because the Smoky Mountains are smoky. That is to say that mist and clouds and evaporating moisture give the Smokies their name – while blocking your visibility. Both Kathy and I have read Bill Bryson’s A Walk in the Woods, and one of the more memorable parts is where Bryson steps off the Appalachian trail and visits Gatlinburg – and is in shock at the touristy uglyness of the whole thing.

Let me be the first to tell you that while Gatlinburg is touristy (mini golf and pancakes anyone?), it’s downright charming compared to Pigeon Forge.

Yes, the same Pigeon Forge that’s home to Dollywood is also the ticky tackiest town I’ve ever been to.

Don’t get me wrong, I like minigolf, go carts, family fun centers, and buildings shaped like the Titanic hitting an iceberg as much as the next guy, I just don’t need an entire town full of only those things.

Well practically only those things. Pigeon Forge is also home to a very decent Starbucks where Kathy was able to get some work done. Remember that project I told you about? Yep, ya gotta do what ya gotta do when you live the lifestyle we live.

As such, we had to leave the relative cool of the Smokies to spend our afternoon in 95 degree heat in Pigeon Forge.

Starbucks really is a great place to get a few hours of work done when you’re on the road. I know McDonalds has WiFi too, but it’s also full of dozens of noisy kids and very few power outlets, so it’s no-where near as good. We spent another night in the Smoky Mountains, and took a quick morning visit to the Mountain Farm Museum and the Mingus Mill in the morning.

I love the Mountain Farm Museum in particular. It’s setup like a real farm with growing vegetables and real animals. It’s in a beautiful spot right next to a river, and easy to take a quick walk around. If you’re in the area I recommend it!

From there we hopped the Blue Ridge Parkway and headed to Brevard NC and the Pisgah Forest, but I’ll leave that for my next post. Until next time, keep on trekking!

Mexico to California to Atlanta 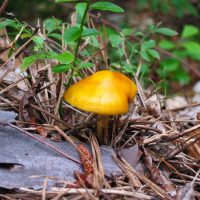 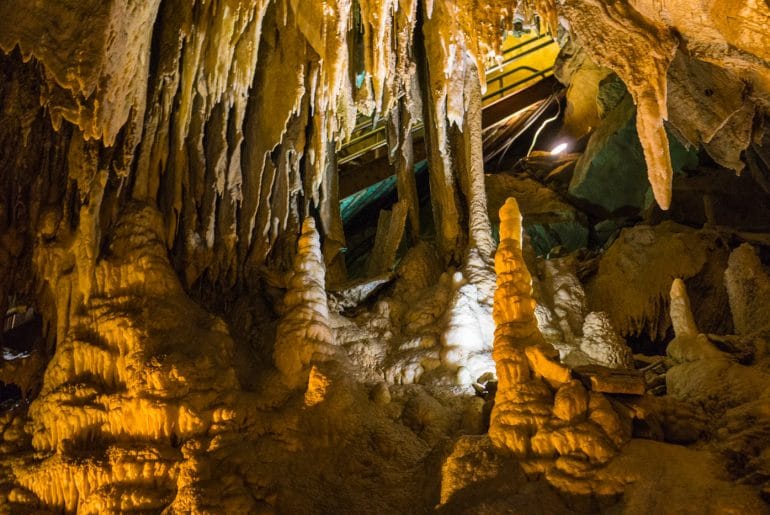 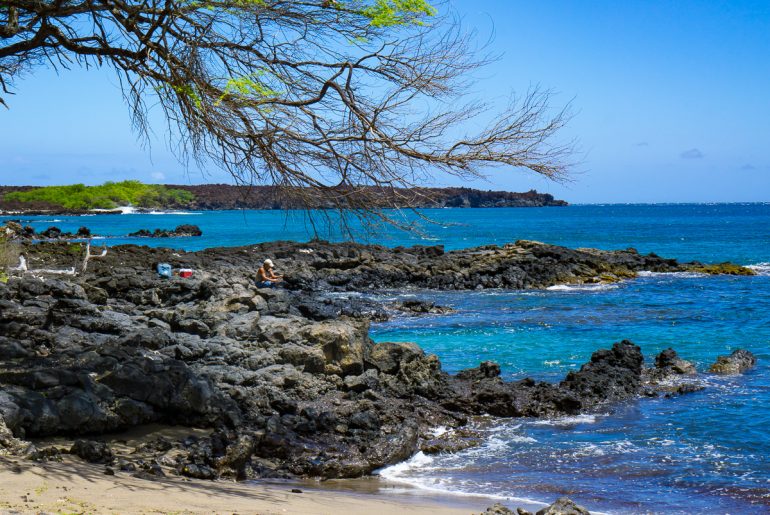